Breaking Up is Hard to Do: Scotland’s Independence Movement

INK is taking a look through Scotland’s history on its independence, union, and current referendum that happened on the 18th of September. 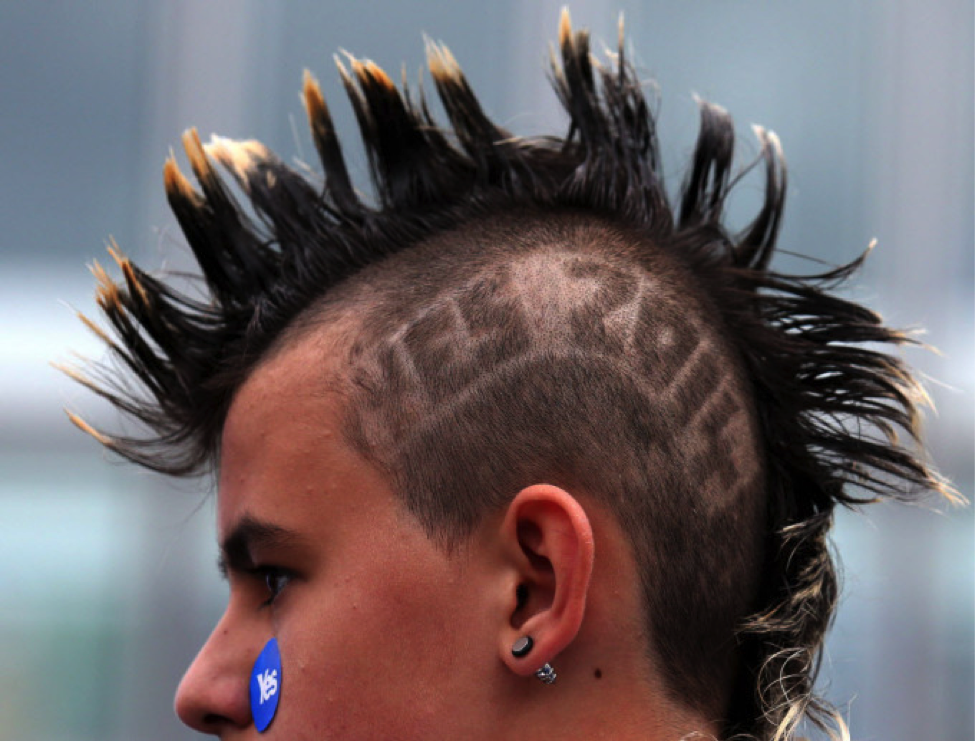 Scotland’s struggle with independence is no new story, they have been dealing with major changes in Government ruling for a few centuries now. Here’s a quick timeline of what has gone down in Scotland from the beginning:

In the 1100s the area now known as Scotland was The Kingdom of Alba and was ruled by King David I. He is credited with making Scotland a feudal kingdom which was in part modelled after England. Note here that this is the start of a very long tango between the two kingdoms. Jump ahead to 1320 where the Declaration of Arbroath is written which states that Scotland would now be recognized as an independent sovereign country (what we would now refer to as a Nation-State). The Declaration was delivered to Pope John the XXII who, as of that time, had jurisdiction in Scotland. Eight years later the Treaty of Edinburgh-Northampton is signed stating that Scotland’s independence will be under the rule of Robert the Bruce. By 1560 the Pope no longer holds jurisdiction in Scotland due to the Papal Jurisdiction Act passed in Scottish Parliament. Fast forward all the way to 1630 when Mary Queen of Scotts passes and her son James VI takes over. This is where we see the actual union of crowns between Scotland and England. James marries Anne of Denmark becoming James I of England. The two kingdoms maintain separate government systems but are ruled by the one monarch. However, it wasn’t until the act of 1707 that Scotland and England officially, united forming Great Britain. Both territories are ruled by only one Parliament in Westminster, but it is not until 1945 that the Scottish National Party (SNP) gains a seat.

The revival of the Scottish independence movement doesn’t really come around again until the Thatcher administration. In 1979, there is a referendum held dealing with the devolution of Scotland and it is successful in gaining a parliament in Edinburgh. One year later, the Scottish Act is made giving some power to the Scottish Parliament. In 2012, the First Prime Minister of Scotland, Alex Salmond, and British Prime Minister, David Cameron, sign the Edinburgh Agreement which is what sets the stage for the 2014 referendum that just happened on the eighteenth. 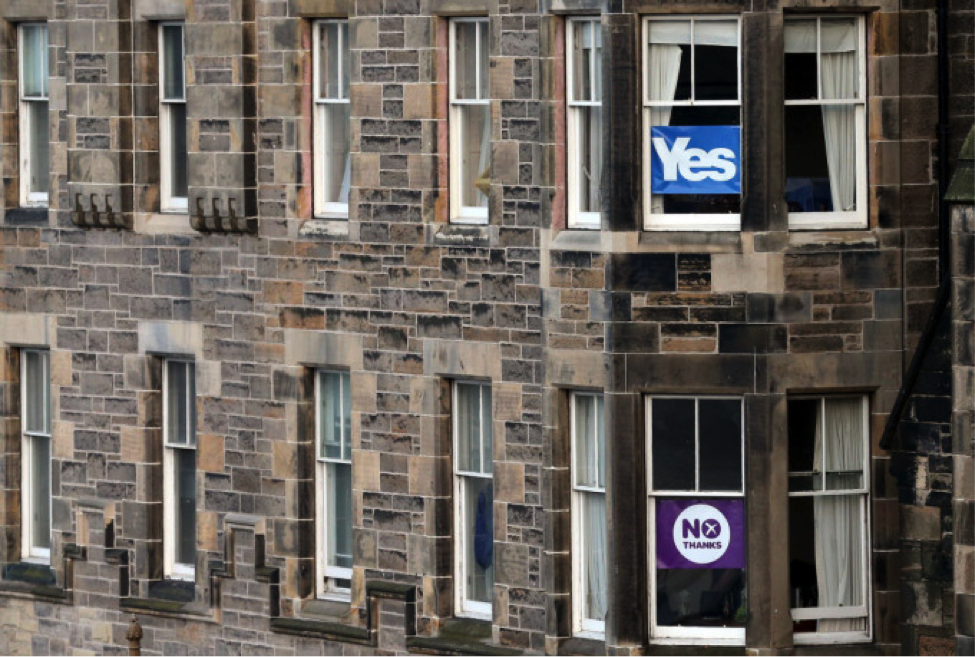 So its official, Scotland will not be an independent country. For those hoping for another referendum in the near future, the website states “… it is the view of the current Scottish Government that a referendum is a once-in-a-generation opportunity. This means that only a majority vote for Yes in 2014 would give certainty that Scotland will be independent.” This response seems fair enough; you can only go back and forth on your independence but so many times. 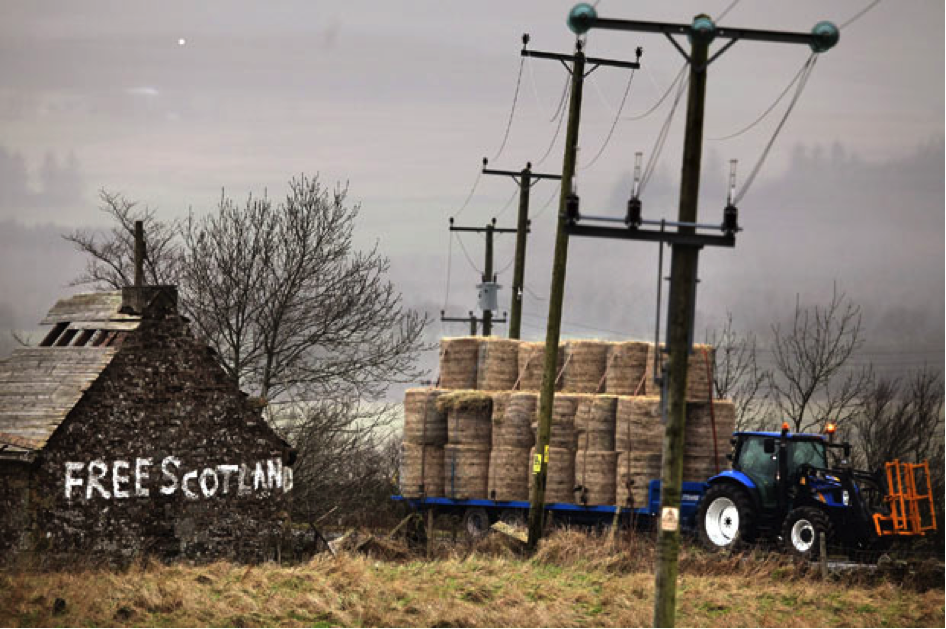