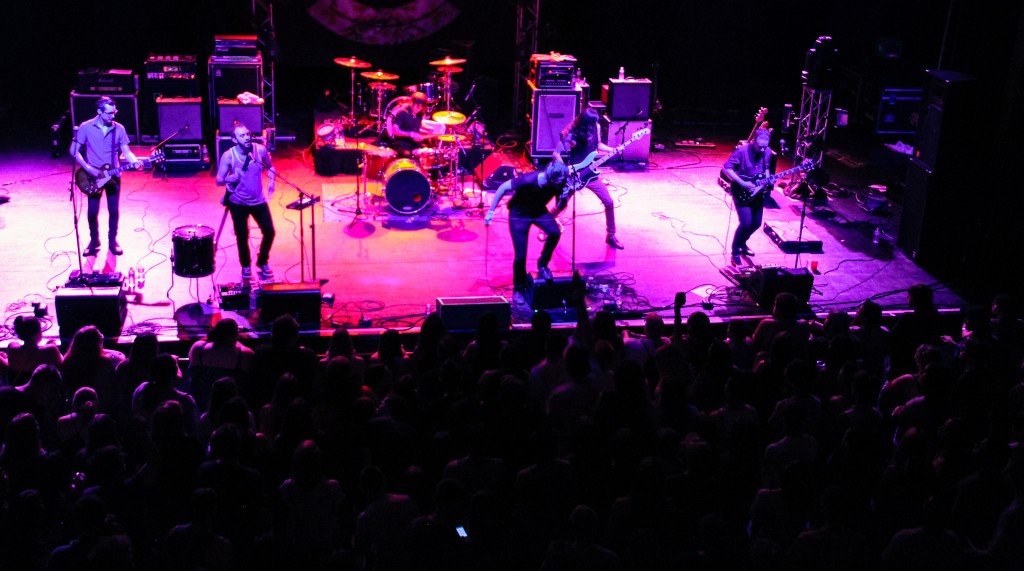 Last Saturday Conditions took the stage for the last time right here in Richmond after eight years of being a band. Originally Conditions was intended to have their final show last month after their last stop in New York; however the show had to be postponed due to the arrest of their bassist Cory Thomas, after an altercation outside the venue. Initially, A Loss for Words was meant to open for Conditions, but after the show rescheduling the group was not able make it down to the city for the show.  Instead another Boston band, Lions Lions, came to replace them and played alongside locals bands Cosby and Mayfair. People traveled to RVA from all over the country to send off the Richmond locals for one last time.  The band was even reunited with former guitarist Jason Marshall for one last time to play the classic Condition songs that the die hard fans all know and love.  Every song had at least half the crowd singing along with the band, praying that the next song will not be the last.  Finally, at the end of the show, Brandon Roundtree took a photo of the who crowd and the band came out to give hugs and love to the fans for the last eight years.  Take a look at the photos from their final show and put on some oldies from the You are Forgotten EP one last time and admire our hometown heroes. 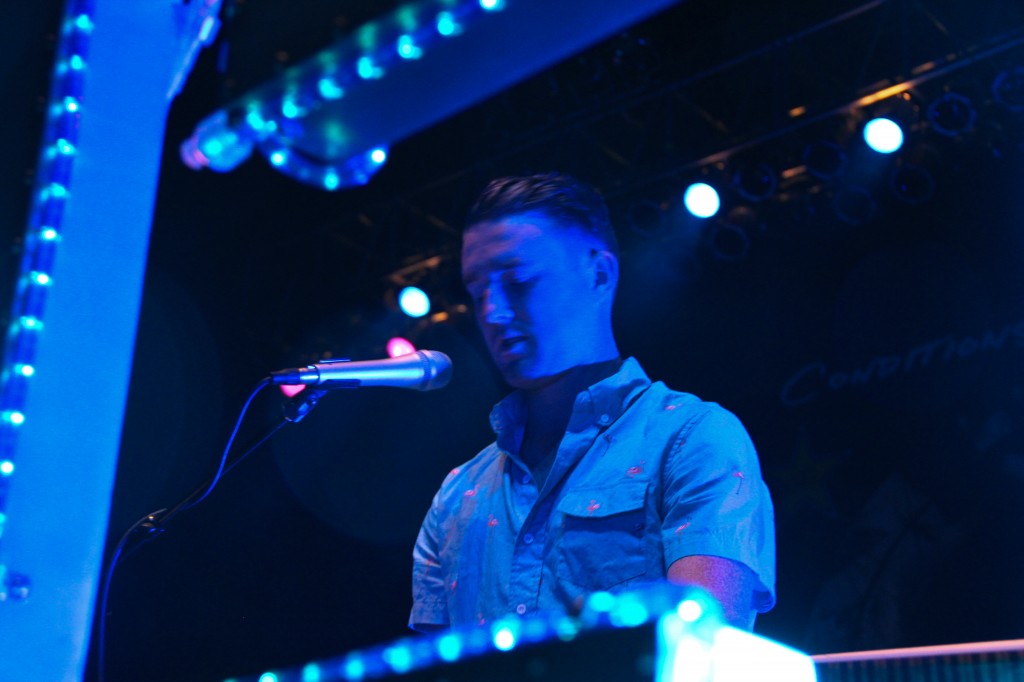 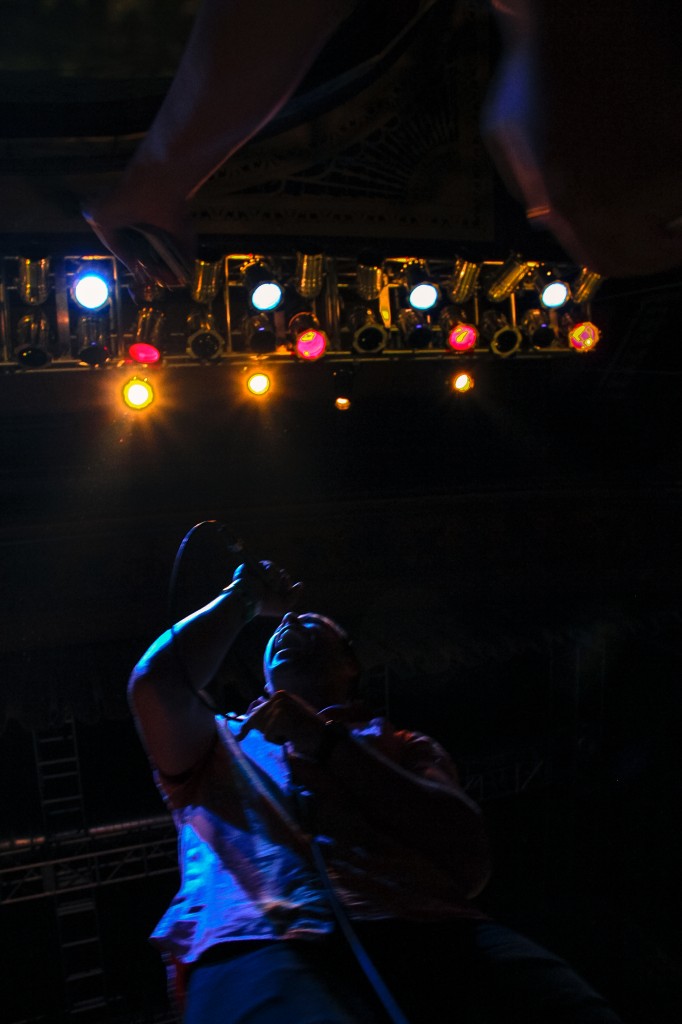 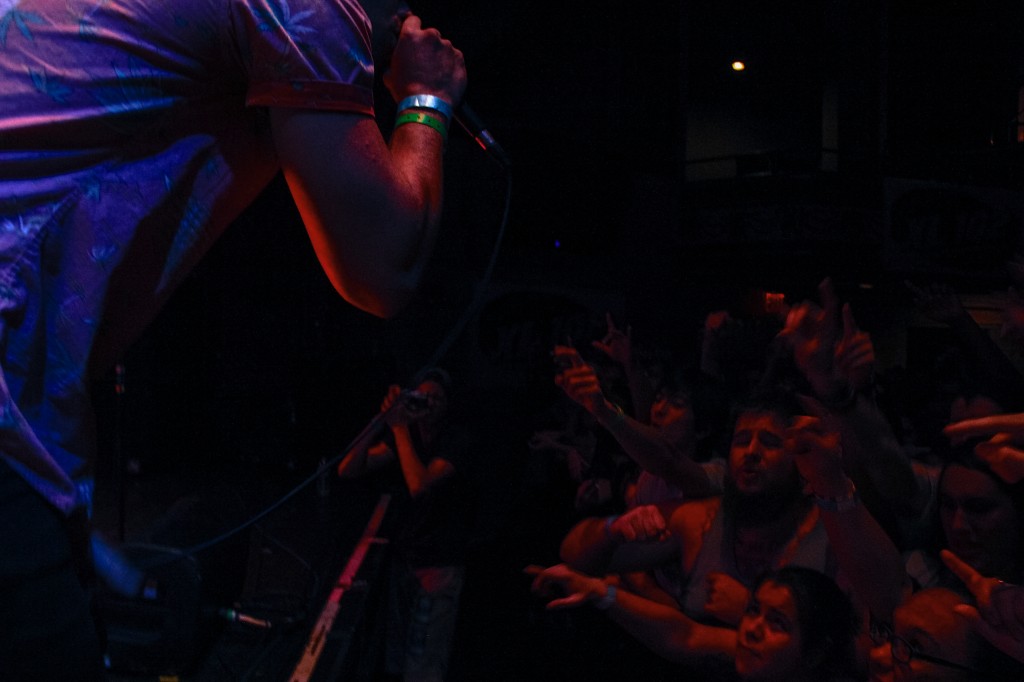 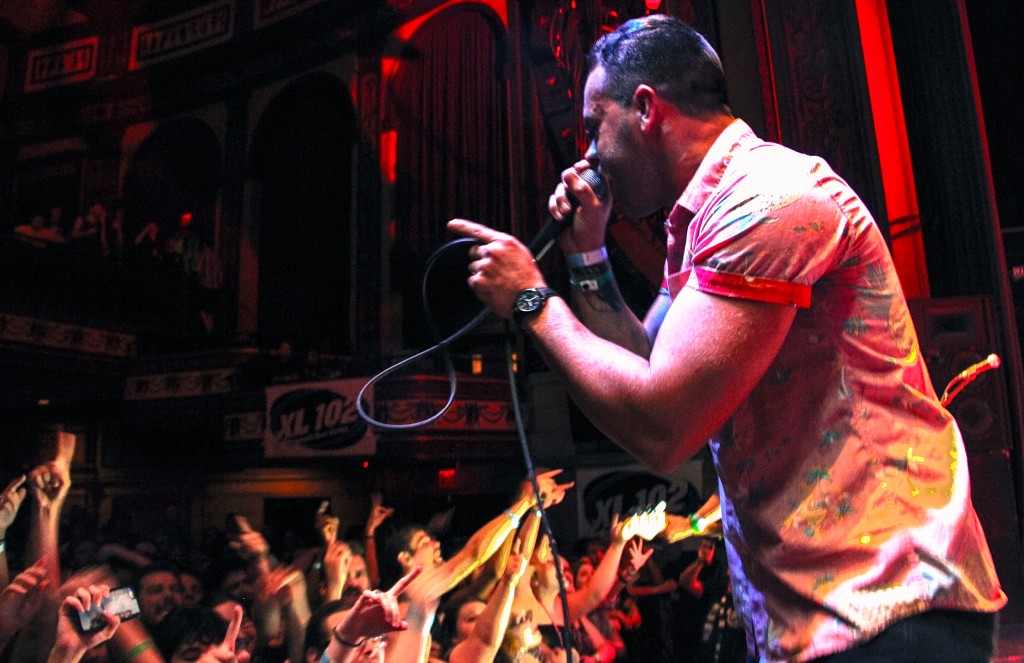 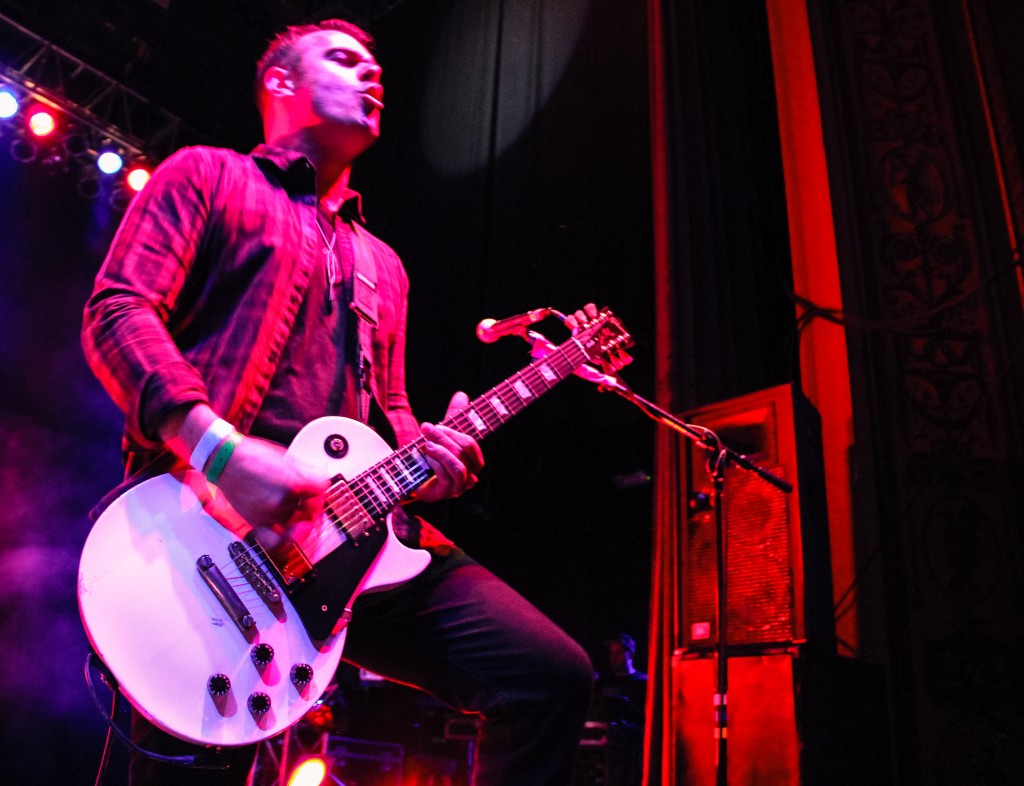 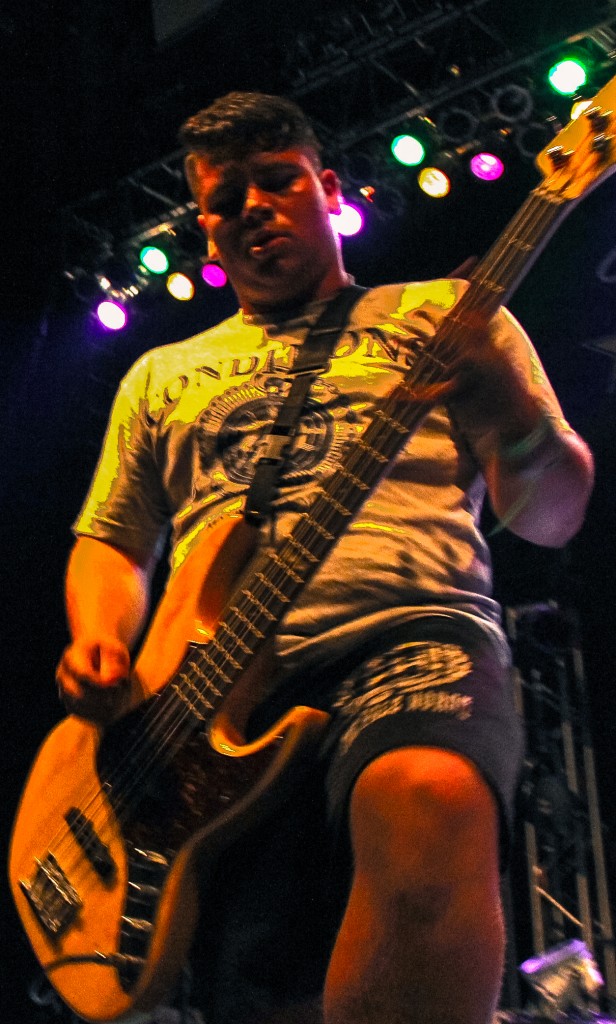 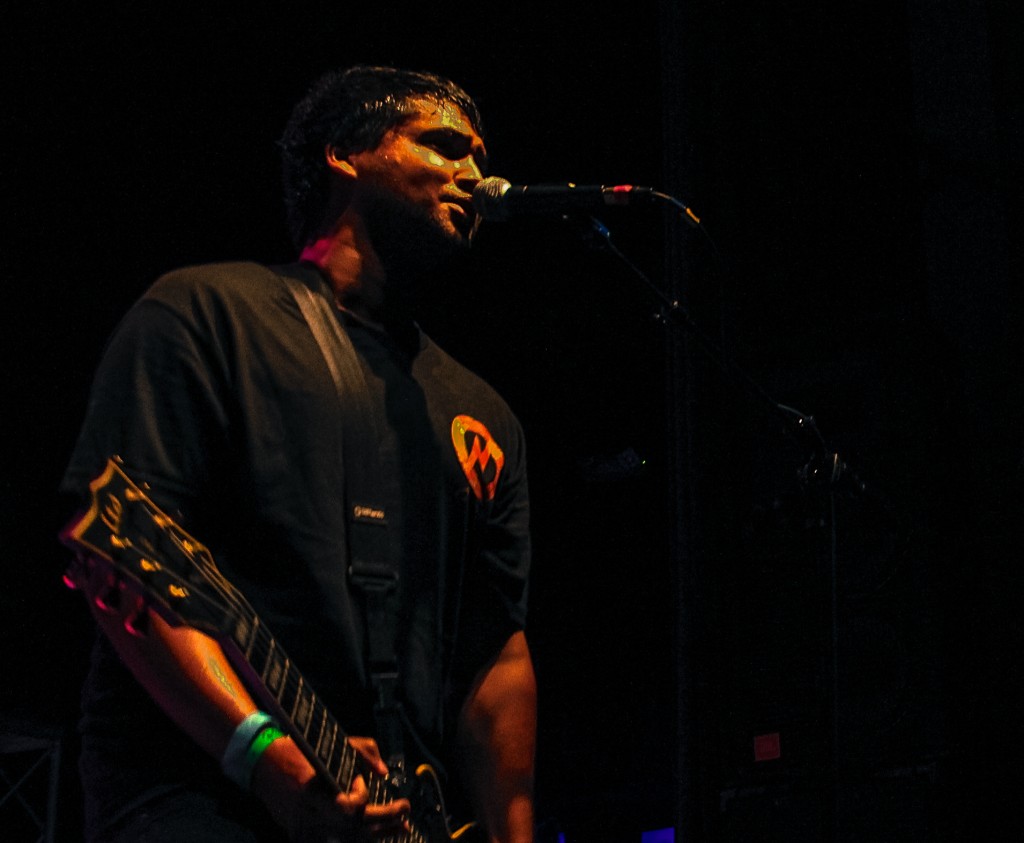 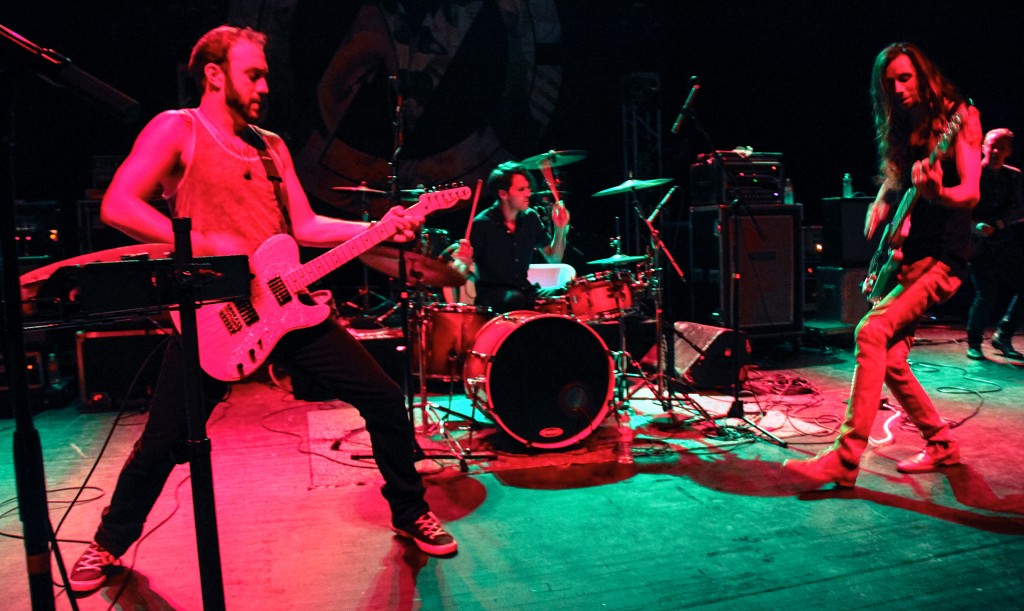