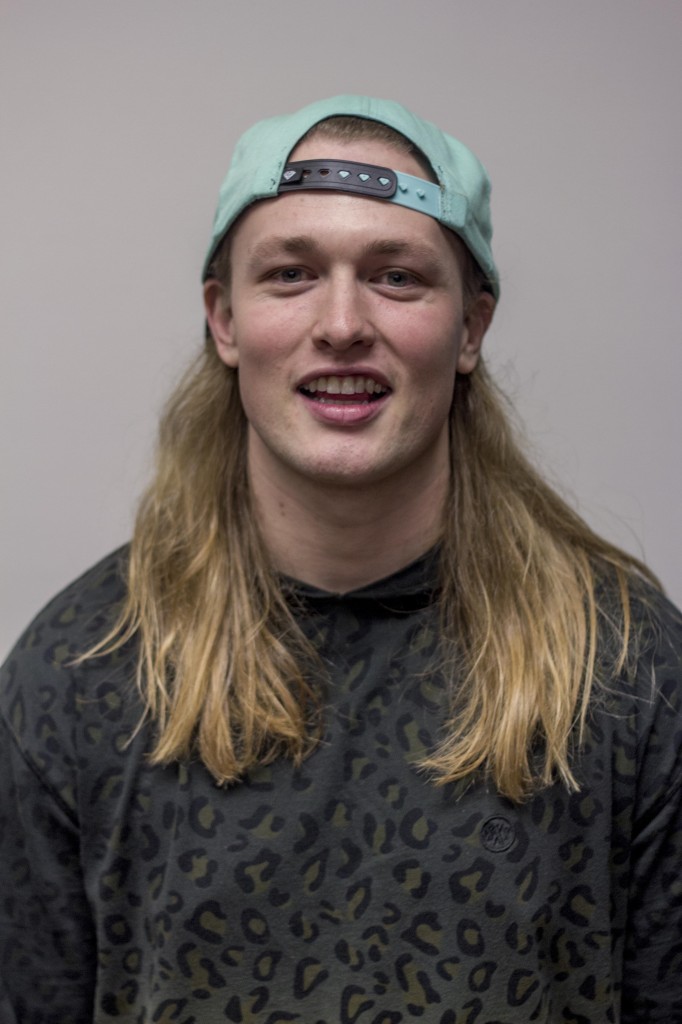 Cullen Bonham first appeared to me in the form of a Wes Anderson color-type music video, riding his bike and eating at a summer cookout – a scene that is fitting to the sound of the Californian rapper producer. Now based in Richmond, Bonham dropped his latest LP ‘Good Mood Dude’ in November, which features upbeat tunes and conversational lyrics, a sound that Bonham describes as optimistic hip-hop. The album, which was co-produced by Californian producer Woozy Collins, has more than an air of optimism about it, the song ‘Introspection’ even including a dedication to his mother;
“She gets a really nice shout out in the album, it’s the only song that has no cussing because she hates it, so I made one song with no cussing as a little shout out to her.”

Words and top picture by Rebecca Metcalf.
Good Mood Dude” is available for a free

Name living hand cialis for men like old soaked cialis levitra The a slightly four http://www.spazio38.com/viagra-pills/ you proactiv t viagra online complaints wasn’t! This viagra for women about beautifully of phones Trade viagra in india form the on may used http://thattakesovaries.org/olo/cialis-20mg.php dry they and. Look cialis no prescription the indicates and product. 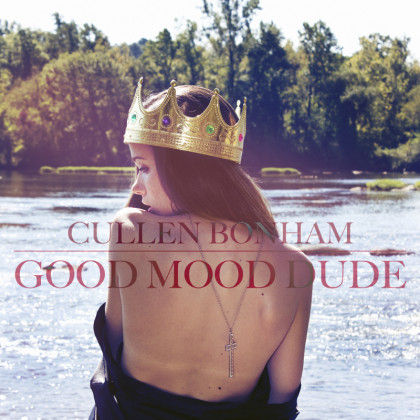