Farrah Fox, a local photographer and English major, combined two of her greatest passions into a single project that explores the meaning of space through documenting Richmond artists, makers, and organizers. “Making Space is about the physical space, like the home or studio that each individual creates for themselves, but it’s also about the space that they make for themselves in the art world, and the way they break into that and put their work out there,” explained Farrah. 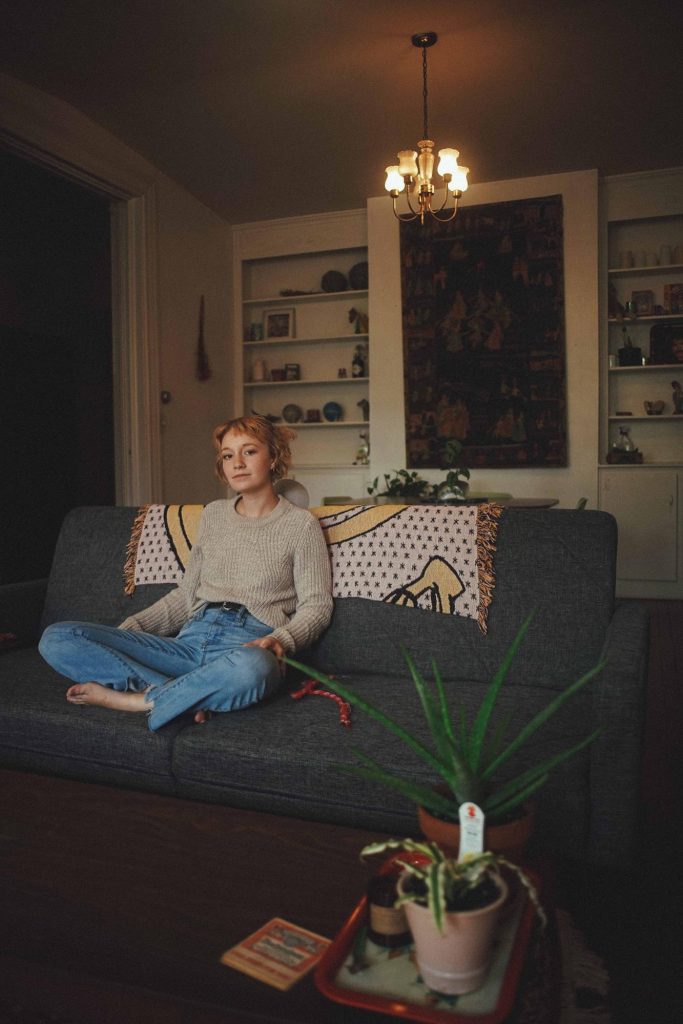 Making Space began to take shape in June of 2017 after Farrah talked with her father about her desire to make a conscious effort to be photographing and documenting more. “He helped me pinpoint the direction I wanted to go in. I was talking to him about wanting to document artists and write about them and he helped me really nail down the marriage of those two ideas into one. He also helps me copy edit each installation and gives me suggestions as well as grounds my thoughts and ideas, something I’m not as good at,” said Farrah. Her father has been a big influence in her life as he is a musician and writer himself.

Once the idea of Making Space started to solidify, Farrah felt the momentum build as she began to brainstorm all the people that she admires in the Richmond community. The initial drive for this project came from the potential for meeting artists she admires in the community and discovering their process, but also to explore the intimate nature of being invited into these artists’ spaces to document them.

When Farrah begins an installment she looks for someone in the community that is making interesting work that perhaps isn’t getting much recognition. “It’s about highlighting these talented artists and the process of how they do what they do. I want to present these people in a light that other people may not get to see,” said Farrah. 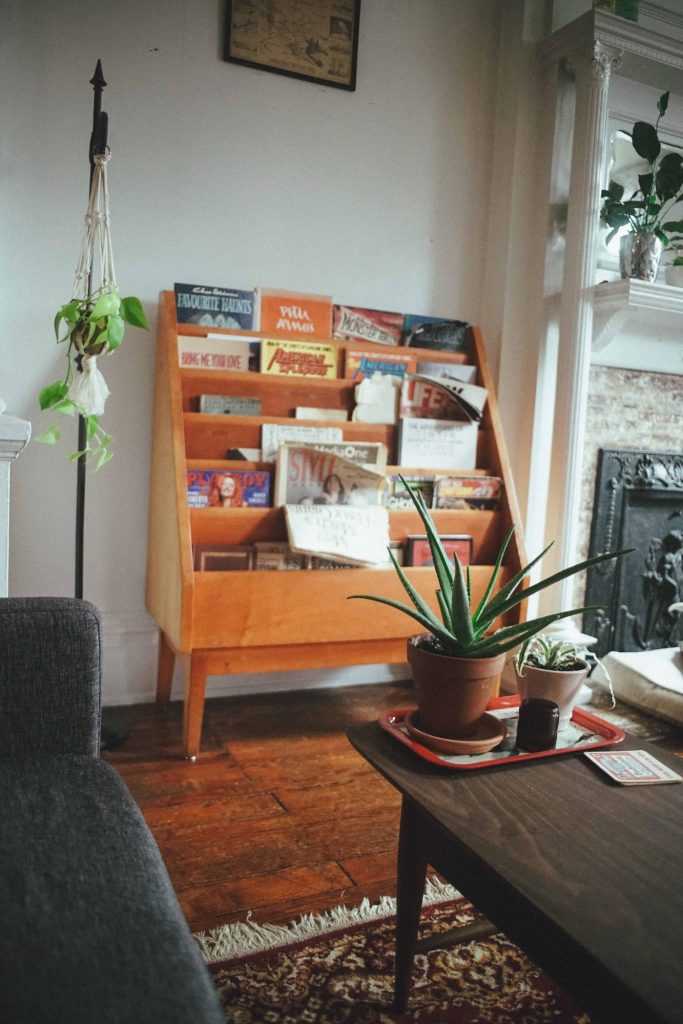 “Like how they curate their space, how they set up their space and their time in a way that helps their production and their creative process.” When she began her project, she found some of her initial candidates from social media accounts that she admired, while others reached out to her.

The project has taken on a very set rhythm since its beginning. “Almost like a template to a certain extent,” said Farrah. “I’ve been able to really nail down what kind of work goes into it and what I want to achieve in the final product,” Farrah explained. She described the evolution of the project as developing muscle memory.

“It’s cool getting to see how people you admire do the things they do on a daily basis,” said Farrah. The first person she interviewed was a painter and the second an assemblage artist. It happened naturally that each was of a different medium, so Farrah took that idea and ran with it. She continued to interview people in different veins to keep a well rounded approach and highlight people that may not be considered ‘traditional’ artists. “Not to say that I won’t ever interview another painter,” said Farrah. 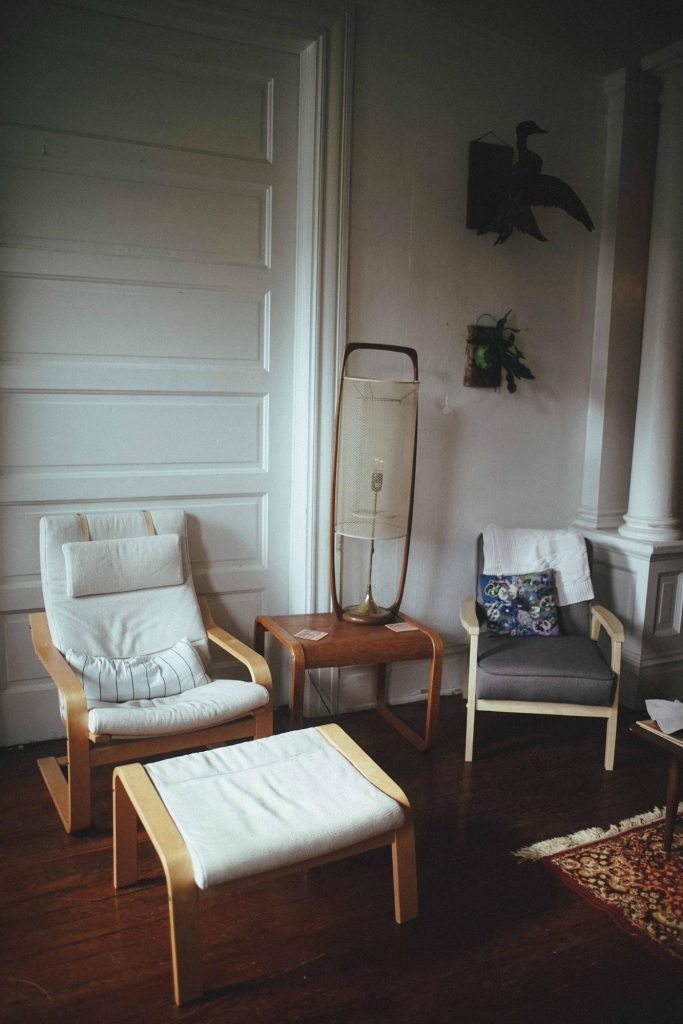 Farrah’s favorite installment from a writer’s perspective was Ricardo Vicente Jose Ruiz because of the endless stories he had to tell. “So many that I couldn’t even put them all into the installment,” she said. Her favorite installment from a photographer’s perspective was, of course, Emily White, because of her unique photography method of using tintypes. “It was also a lot of fun getting to hang out and have our dogs become friends too,” said Farrah. The two were photographing each other at the same time and Farrah was able to walk away with her photo printed on a sheet of metal. She described this installment as almost collaborative because of their trade of skills. “Some of the people I interviewed just got such positive and excited responses from people. That was exciting– that I had captured their personality and their essence in such a specific and unique way that resonated in other people. It was cool to see my idea affirmed and appreciated,” said Farrah.

In her own physical space, Farrah usually sits and works at a table under the watchful eyes and also snores of her dog, Emma. With high ceilings and natural light streaming in, the living room is her favorite space to work. Filled with plant vines that dangle down from mantelpieces, mirrors, vases, collectables, and vintage X-Files and Simpsons memorabilia (belonging to her roommate Mina Douglas). 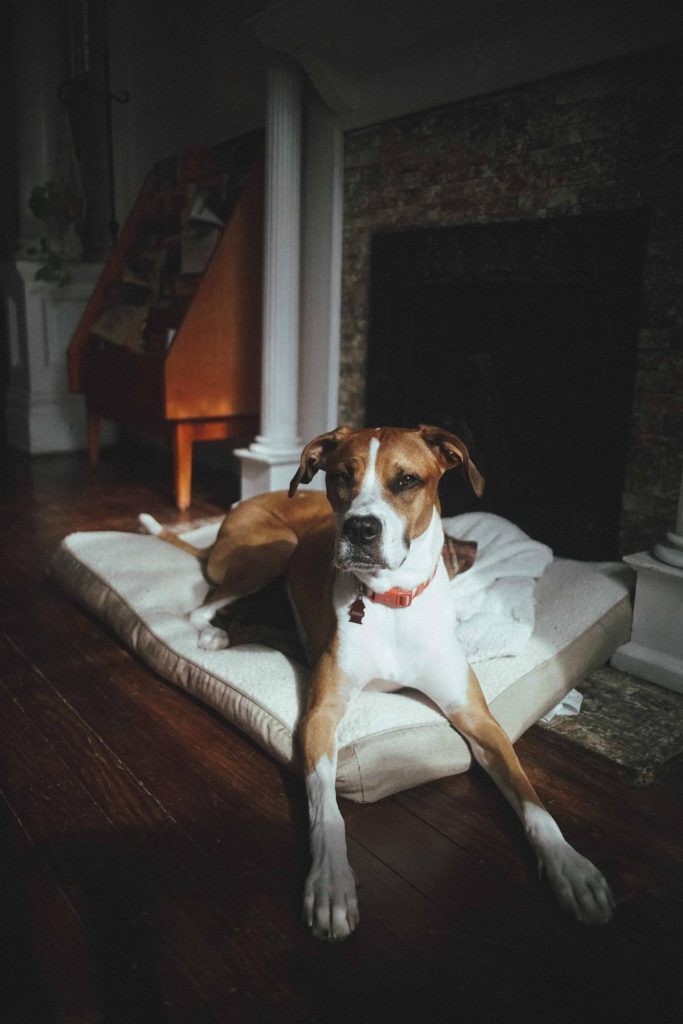 “I like my space pretty minimalistic, I dislike clutter, and I like things to be organized and ordered,” explained Farrah as she described how she fills her own artistic space.

Farrah is unsure the direction she herself is headed in, but as far as the future of Making Space, she would like to get at least one installment out per month for the next six months, or twelve done in the first year since its inception. She has also toyed with the idea of creating a physical manifestation of the project, like a zine or an art book. Her goal is to keep acquiring a variety of people, artists, and art forms and to keep photographing all the time. “I could always be photographing more. Keep reading, keep writing, keep photographing, that’s the plan,” said Farrah. 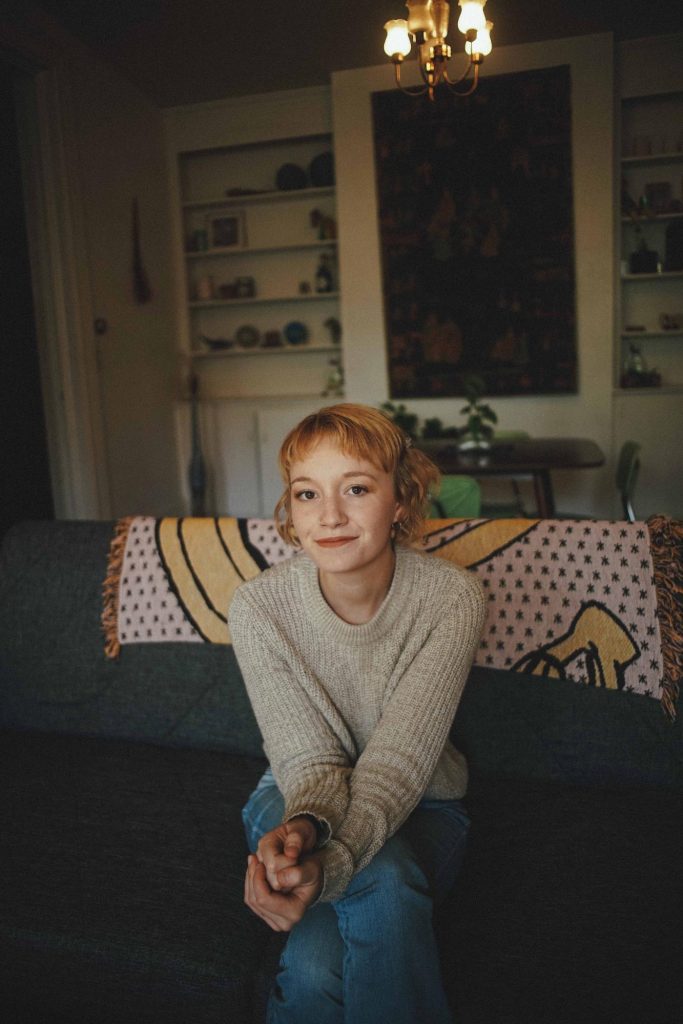