Lets have a fight. That is the mentality that a lot of the punk culture (and those derivatives that have come from it) has come to these days. Now this might not be a fistfight but there is definitely a fair share of negativity in an environment that focuses so much on community. The numbers of arguments I have overheard, and admittedly taken part in over the trivialities

of genre labeling are obscene. Bands and people are called out and shut down before they can even be considered based on arbitrary labels that change every couple years.

The defensiveness of the word “punk” has become so narrow minded, and its perpetuators so conceited that they ignore music. There are abstract notions of true punk, as if there was some pure essence to a genre that sounds pretty different today then is did back when Dead Kennedys stomped about on stage.

Now I understand punk has a certain mentality associated with it. It isn’t always about the sound but the lifestyle and the message, but honestly how strong is that message, how concrete are those ideals or open mindedness and absolute freedom? I suggest, “I Was a Teenage Anarchist” by Against Me! as a solid illumination on the issue.

The worst part is sometimes it isn’t even just about idea, sometimes it is as simple as lines being drawn based off popularity or evolution in lyrical and musical capacities. It is ludicrous that bands are insulted because they no longer sing the same way they did ten years ago. It is insulting to musicians as individuals to expect them to never experiment with technical improvements. The fact that every song doesn’t sound like the same lo-fi, power chord, audio assault is a testament to individuals who managed to see beyond the narrow scope of a fiercely defensive genre into the potential for growth as both human beings and musicians. I sight Rise Against as a band that hasn’t sacrificed their ideas in the least but due to an evolution in sound have been shunned by a certain fraction of the community.

As a scene we need to quit acting like these abstract words describe something specific. Everything from Blink-182 to Polar Bear Club to All Time Low has been described as Pop-Punk. You want to tell me all these bands sound similar cause they really don’t. Do you want to tell me about easy core, and heavy pop punk? I already know, but the thing is people view it differently and honestly it doesn’t matter. Who really cares if someone labels a band with a genre title you disagree with. Is it really insulting you and your sense of self so much to have music you like associated with music you scoff at? All your fierce defense of genre does is generate mythical walls that separate people and discourage different individuals from listening to good music.

Now I’m not saying genres are pointless or impossible to describe, obviously we can differentiate Minor Threat from Miles Davies and Bad Religion from Brad Paisley, we can call out Jazz, Punk, and Country, but when you get to the subdivisions it is sketchy. And trying to describe this sketchiness with obscene genre names that tag “post” and “core” onto every other word does no service to bands or listeners. So quit complaining and go to a show. 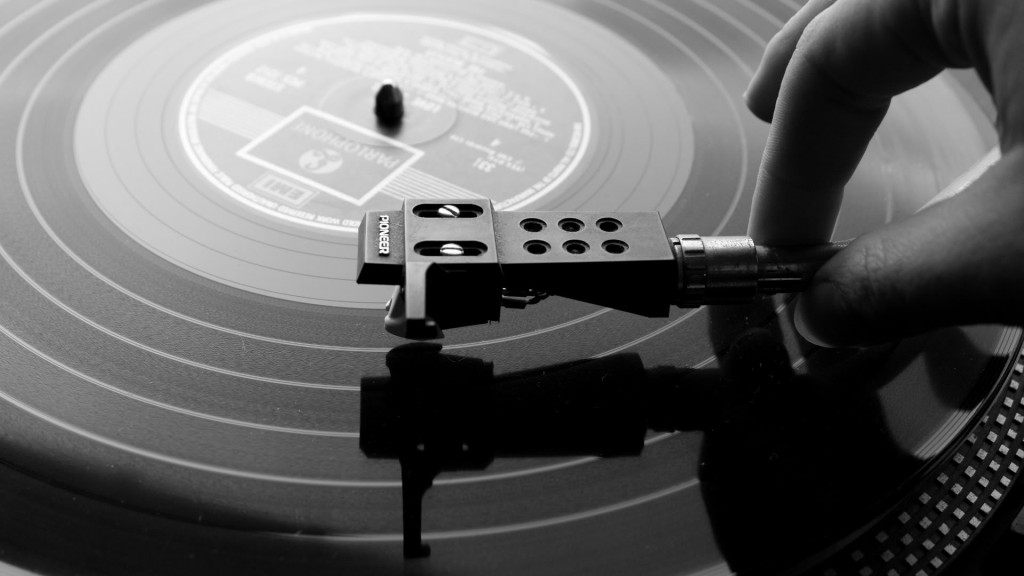