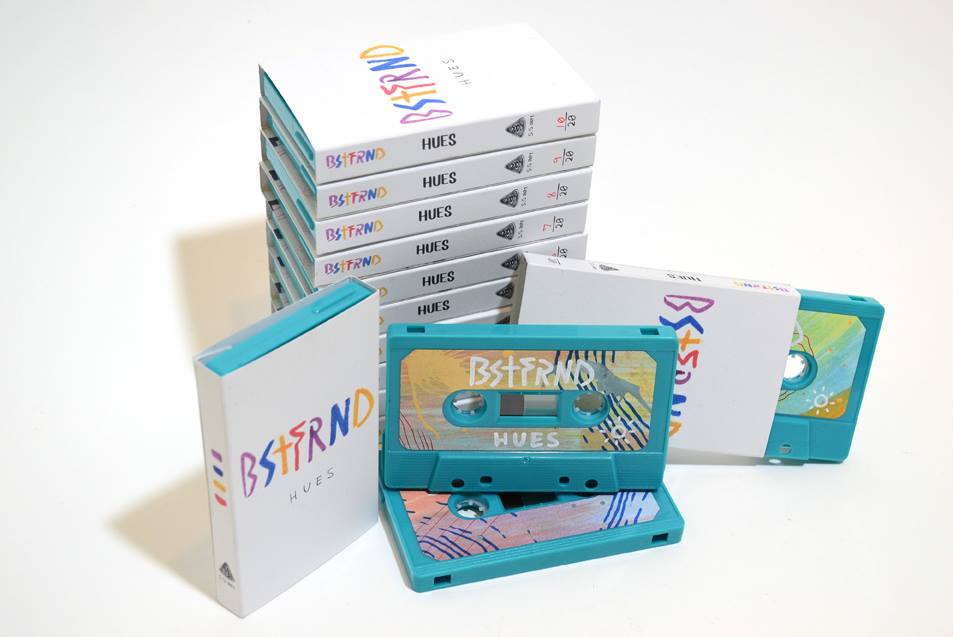 Satellite Syndicate has been a vital group within the Richmond musical community for some time. They perform shows all over town, including Ink’s Creative Review, involving all sorts of talent. Founding member Jefferson Harris, also known as BSTFRND,  gathered this musical conglomerate of local talent into the Satellite Syndicate that it is today. Although he remains at the heart of the group, BSTFRND can stand on his own. He creates a wonderful cacophony of sounds, cascading through the spectrum of music. At his latest album drop Hues, BSTFRND performed a set full of energy, and had the entire audience captured by the lush soundscapes that he created. 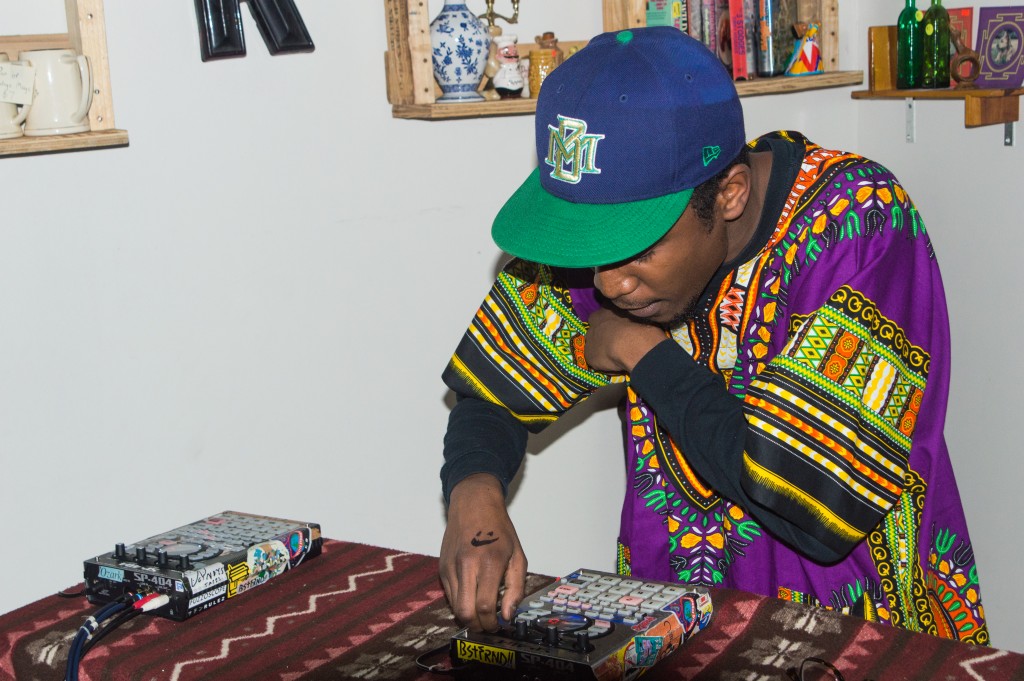 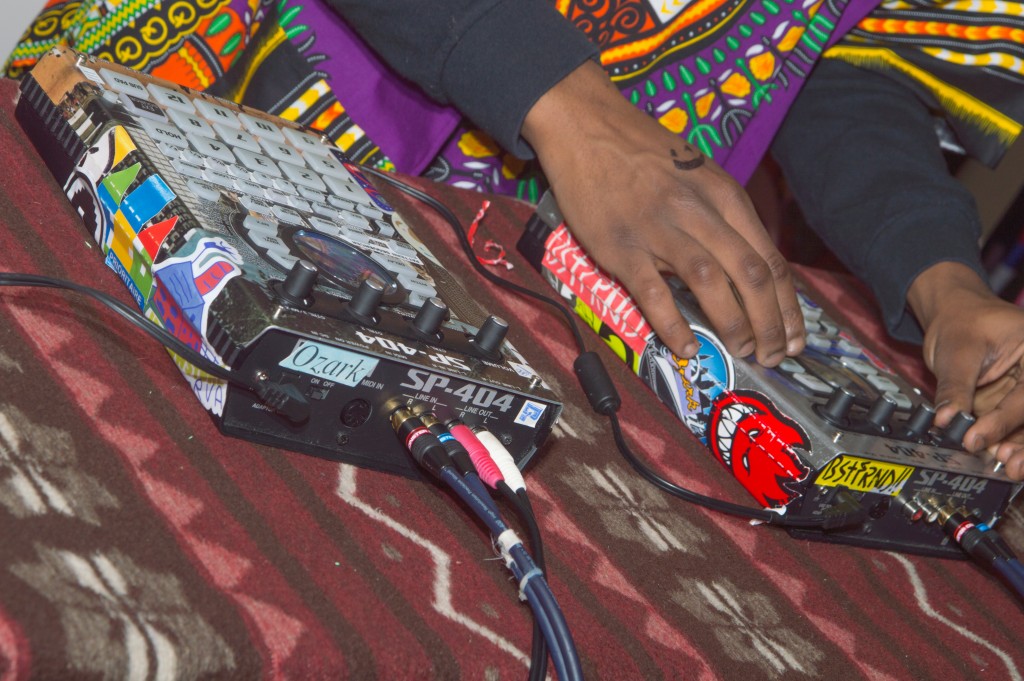 The SP-404 is one of the favored tools of the trade. 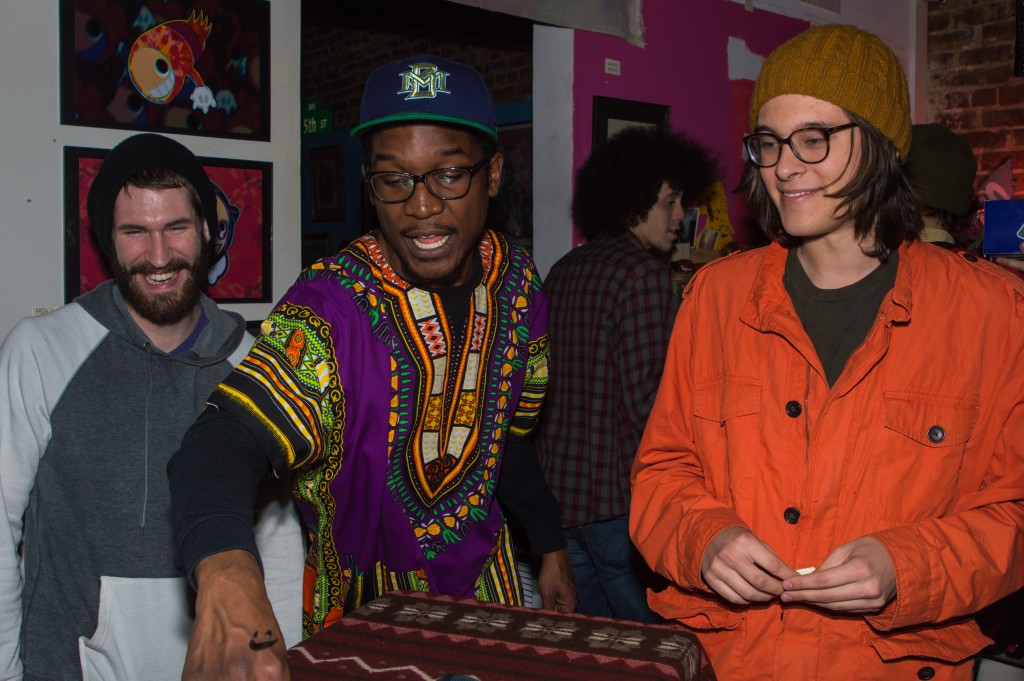 BSTFRND showing some moves to friends and fans. 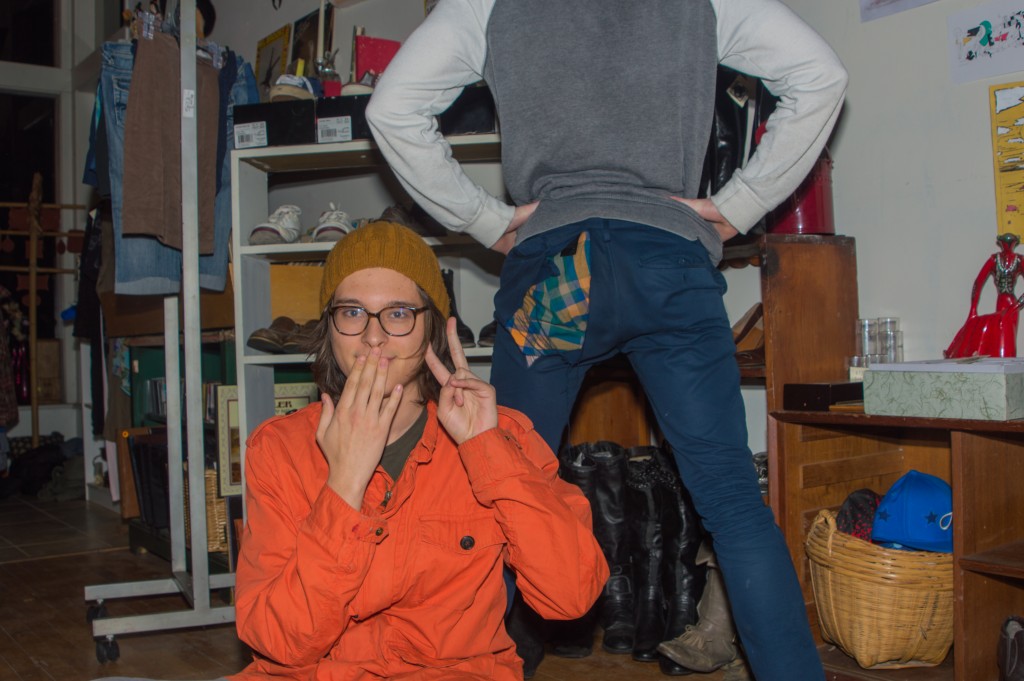 Partied so hard he ripped his pants. 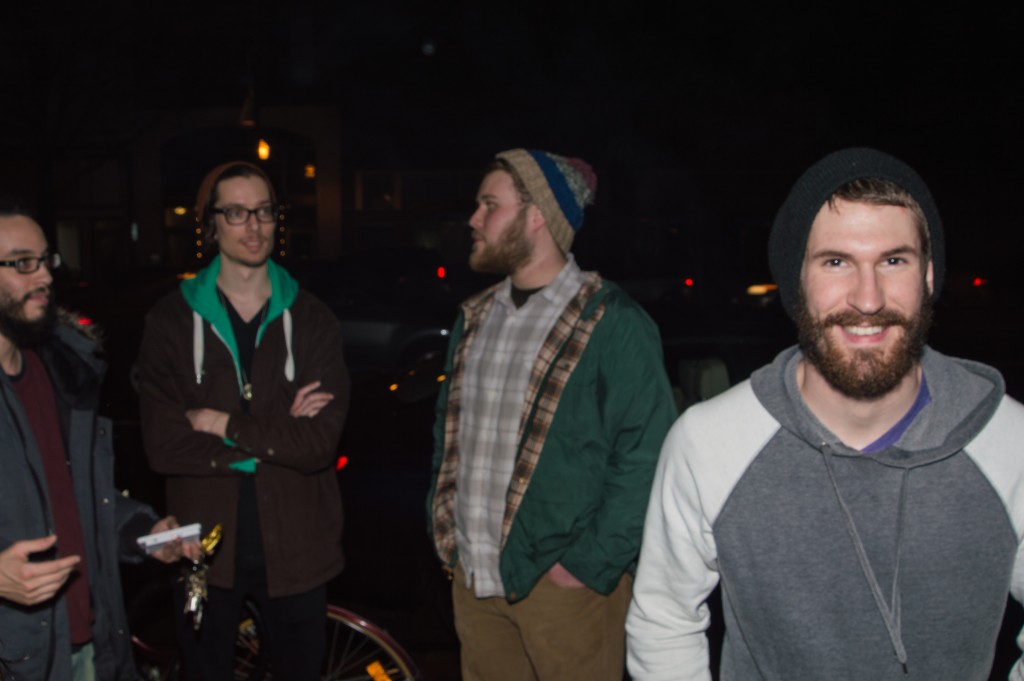 Most of the Satellite Syndicate members came to watch BSTFRND put on one of his best shows to date.