My Life as Ted Mosby 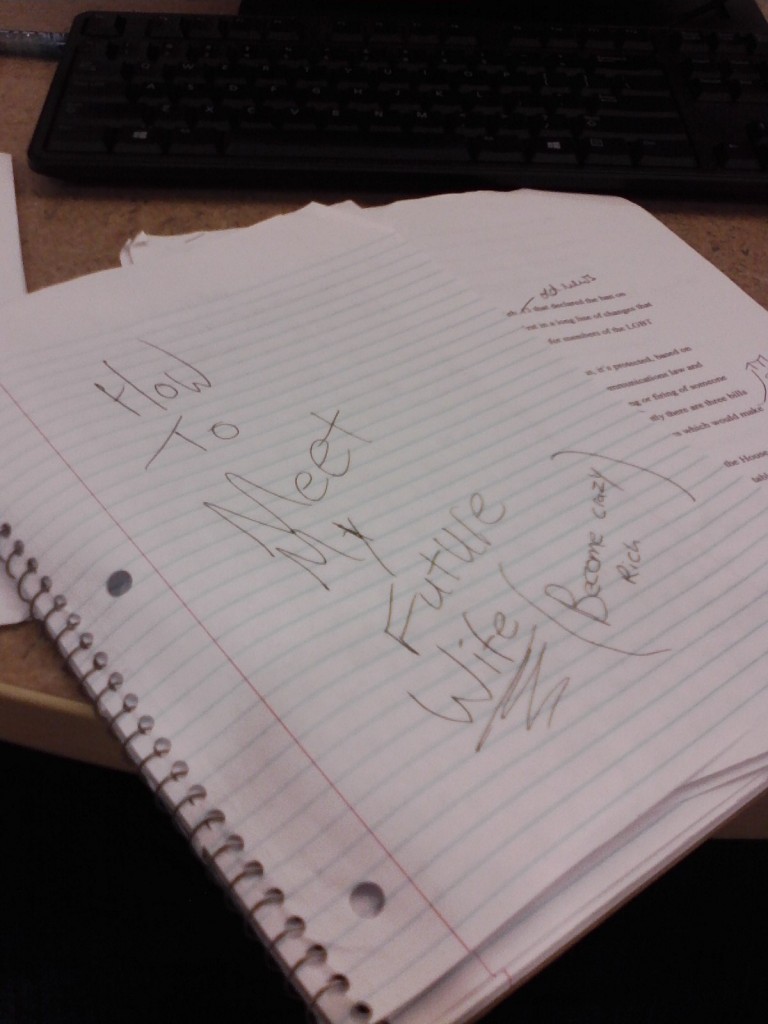 Last night a part of American pop culture ended. How I Met Your Mother ended its final episode with a look at the next 17 years of the ‘gangs’ lives. If you haven’t come to the realization yet that spoilers are included in this article then I’ll inform you now; there are spoilers included in this article. The only criticism I have is that it was too rushed. I feel like each year they talked about should have had its own episode – but of course that would have made for a tenth season.
A lot of people thought of the ending as shitty because his wife died, but I was alright with

that. It happens, it sucks, but you live and die and can’t pinpoint when that’s going to happen. But the way it closes shows that no matter how convoluted our futures become there’s always a silver lining; he watched his best friend marry the person he’d designated as the love of his life and then met the woman that truly deserved him. 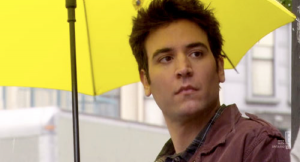 After she died 9 years of his life come to fruition. I think that’s what myself and the several other self-proclaimed Ted Mosby’s have to get out of this; there are plenty of shitty times to live through, however they lead to better moments – like being able to tell your kids the way destiny landed you with their mother and how they were perhaps the best part of your life. It shows how you can miss something; it but you can still live in the story. HIMYM had a profound effect on guys like me whose life goals truly revolve around one thing; what does it take to meet the one? As you grow up and get at least into your twenties you realize it’s not anything you can control. You can spend years with a girl only to find yourself fat, unhappy, and forced to watched ‘Dance Moms’ weekly. You can try to keep that part of your life alive – fight back the feeling that whatever relationship you’re in has failed because you watched too many movies over the years that trained you to think it’s never too much to keep your love alive. The truth is though, that it’s only true if you’re undisputedly with your one match in the world out of billions of people.

The other truth is that you’ll never know who that is. So you end up thinking that Robin Scherbatsky, Winnie Cooper, or even Lady Brett Ashley from ‘the Sun Also Rises’ are all the one. The ultimate truth though, is that the one thing you know for sure is that everything is temporary, all relationships end whether it be to infidelity, death, or a loss of whatever you once felt. The lesson we Ted Mosby’s learn is there’s ultimately only one time you can cherish, and that’s right now. You’ll never live through the April fool’s Day of 2014 again. Thanks HIMYM, I’ll see you on Netflix sometime.