New York rapper Patrick Morales, better known by his stage name Wiki, is a voice that many have overlooked in the music world for the past several years. Stretching his discography from his early days in the New York based group Ratking through his solo studio debut No Mountains In Manhattan, Wiki’s dynamic and jogging-paced style of rapping, mixed with his raspy and thickly coated New York accent kept him in the forefront of the rap scene for me personally. After his first studio album was released in 2017 to critical acclaim, I left the project feeling almost half satisfied, as if the debut was a canvas for an even stronger creation to be painted in the empty space. I’m so happy to say that “Oofie”, Wiki’s second full-length LP, does this perfectly – painting the rapper in the midst of a quarter-life crisis, finding himself playing catch up to others in the rap scene, struggling with alcoholism, and working through self-doubt. 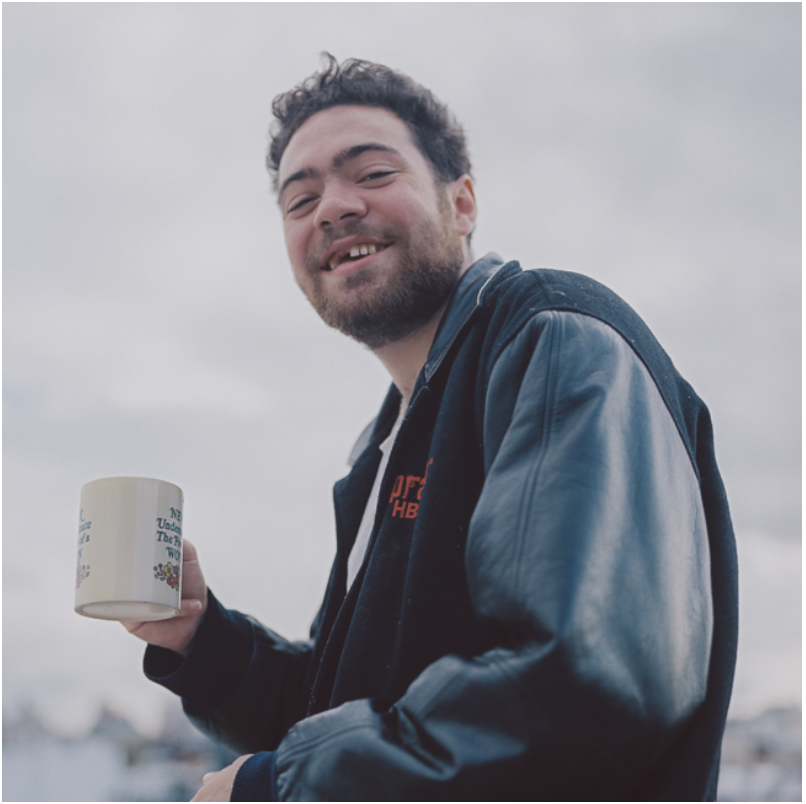 The project is at times sparse, dark, and eerie, while still feeling heavy and engaging. Wiki’s internal struggle with success is evident from the get-go, beginning with  “Intro”, which is sprinkled with lines like, “Can’t take seein’ another fucker taking off, How you hate on something great? You a fucking fraud”. Wiki, captures not only the shadows that are cast on him, but also the literal shadows within his New York apartment like those notably displayed on tracks like “Way That I Am”. Moving through the record brings incredibly exciting transitions, from the amazingly sampled orchestral “Downfall” to the strikingly hard-hitting and aggressive “Grim”, featuring Florida rapper Denzel Curry, and Richmond local Lil Ugly Mane. In addition, the album also features verses from New York rappers Your Old Droog, Lansky Jones, and Princess Nokia. 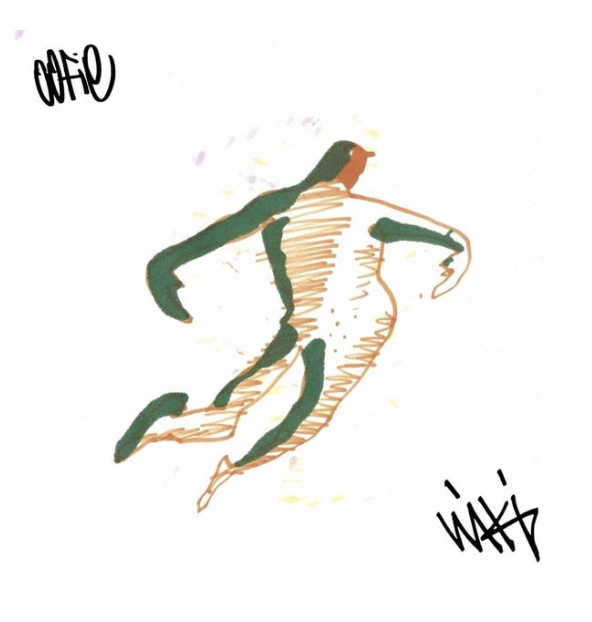 While the album does force Wiki to confront his strides towards success, there still is a sense of light at the end of the tunnel, which Wiki seems to be grabbing with every breath he can. Truthfully, this album is one of my favorites of 2019 due to its raw ability to convey a very real struggle that everyone undoubtedly feels every now and again. Time can pass quickly, and success can be slow in coming, but ultimately the meaning of everything is to be happy and confront those fears with passion and effort. Wiki displays his raw talents on “Oofie” in a way he had not yet exposed. Every track on the album shows that while Wiki is still a growing name in rap, he will be one to remember forever.

Listen to OOFIE on Spotify or on Apple Music