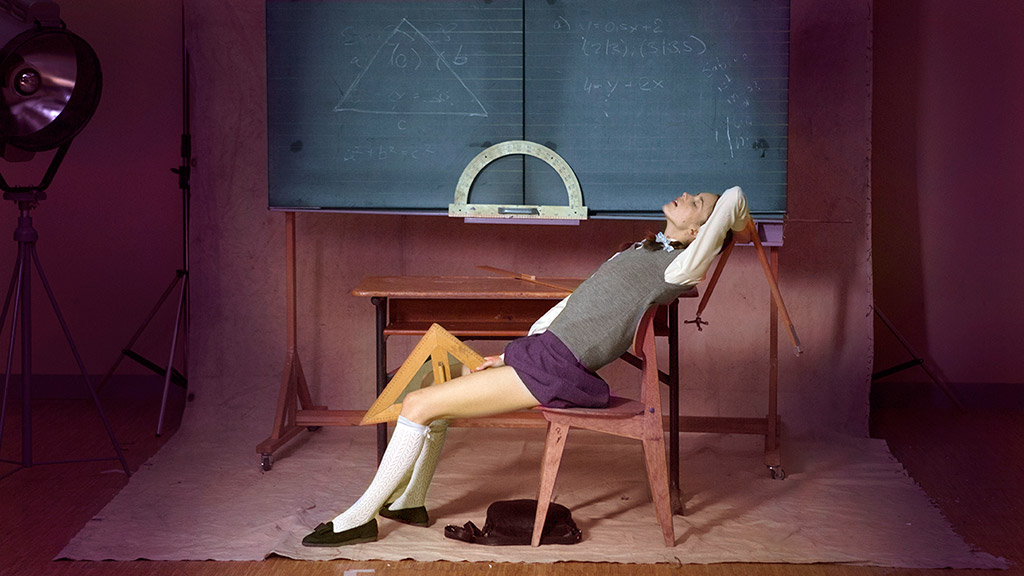 “Perhaps the only difference between me and other people is that I’ve always demanded more from the sunset. More spectacular colors when the sun hit the horizon. That’s perhaps my only sin.”

Nymphomaniac raked in a lot of attention for its salacious movie posters and it’s cryptic, sex-filled trailers. The third installment of the “Trilogy of Depression” (Antichrist, Melancholia) is a beautiful, desolate force of a movie.

It humanizes a woman Jo , brilliantly played by Charlotte Gainsbourg, whose compulsions have led her down a meandering, lonely path during her 50 years of life. This film departs from movies with similar characters who deal with addictions. It humanizes a hypersexual woman or most importantly, not just as a woman but a human being.

Divided into two parts and told in eight chapters, Part 1 of the film is her sexual discovery, awakening and exploration. Part 2 is distinctly darker as it goes into the underbelly of her compulsions in adulthood. 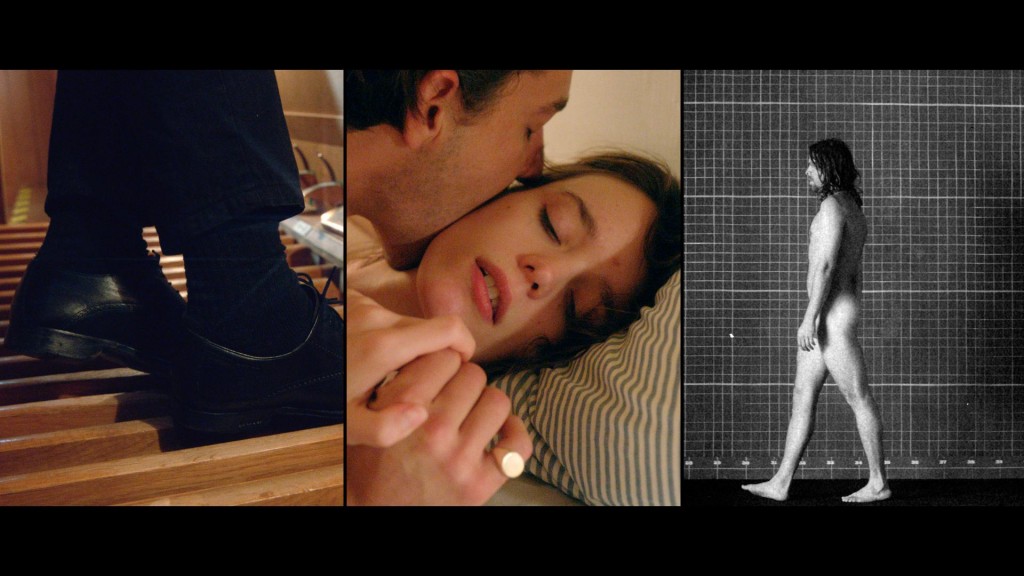 We first meet Jo (Charlotte Gainsbourg) laying in a dreary alley, beaten to a pulp and seemingly left for dead. Seligman (Stellan Skarsgard) happens upon her and takes her in so she can rest.  As they begin to talk, Jo insists that she’s a bad person and then she begins to recount her “long and moral” tale of how she is despicable person and how she deserves the near fatal beating she received.

Jo seeks a mutual punishing partner in the inverted priest-like figure of Seligman. She confesses her past sins, and as her many sexscapades grow more sordid. She isn’t met with reprimands but with reason.

Seligman, her listener, a self-described, asexual virgin plays a person who is outside the sexual sphere that colors the perspectives of those whose lives and decisions are skewed and determined by lust and love.  Selgman’s kept going into “digressions” that he

In the beginning of her story we see a young Jo (Stacey Martin) unceremoniously lose her virginity by seeking out Jerome (Shia Lebeouf) (who has a horrible and inconsistent British accent). She partakes in a promiscuous competition on train with her friend B; whoever copulates with the most men on the train wins a bag of treats, and is even part of a rebellious, secret sect of women who reject love and embrace hedonism and pleasure. But of course, Jo falls in love which to her proved to be a worst impulse than sex.

Part 2 is marked by a large, monumental loss of Jo’s pleasure, and her digging and crawling through the trenches of her compulsion, in order to reconnect to her bliss. This second part of the movie is remarkably weaker and it begins to falter near midway. 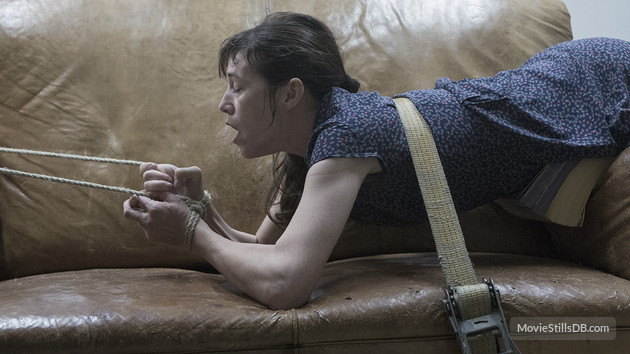 The movie takes a departure in its plot that seemed to be a little offbeat and off track, but then again there are 90 minutes that were cut from the film that would maybe explain the sense of incompleteness from characters and the plot.

Another issue, I had were the obvious ways in which Lars Von Trier’s opinions showed up in the character’s dialogue. For example when Jo  used a politically incorrect term “Negro” to describe two men she slept with, she went into an eye-roll inducing debate  about censorship that sounded like a way for Von Trier to sneak in some of his own sentiments. It took me out the film and seemed unnecessary.

I don’t think we’re supposed to necessarily agree with Jo’s behavior but it definitely makes you view it another way other than the purity culture rhetoric that is omniscient in media.

Lars gives us a message of the high hypocrisy and double standards that Jo’s story illuminates about society. If performed by a man, Jo’s actions wouldn’t be so sensational and scandalous.  As Seligman put it, the story would be “banal” if it were a man who carried out Jo’s life.  Jo’s continuous mea culpa and self-shaming for behavior reflect our societal shame that women can feel over sex. Jo’s pursuit of pleasure was at odds with society and as a result she carried a burden of shame.

Her lust and her sex-filled life isn’t anything to be ashamed of, and the depths of depravity that she descends into are a result of her submitting to her compulsions and letting it rule her. Jo isn’t a monster. She’s an addict and she’s human.

This film is definitely worth the watch for its phenomenal performances ( with the exception of Shia Labeouf) and the beautiful, emotive sexual odyssey of Jo that makes us look at the addict as a human being, no matter how deep her descent.