IN A TIME-LAPSE TO THE PAST, RICHMOND’S SÆKYI RELEASES NEW SINGLE “GIRLS” OUT MAY 11TH. 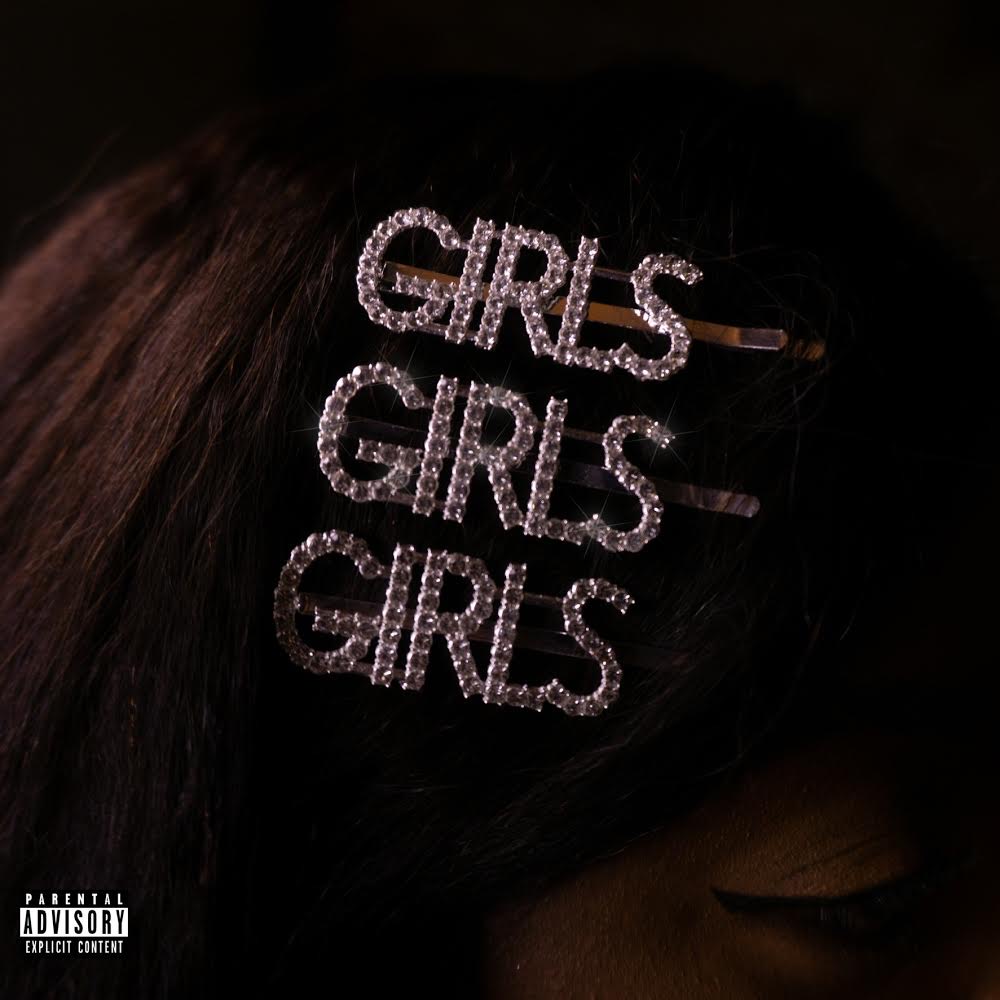 “I’m not going anywhere and I think everyone should look out for me, ‘cause I’m coming.”

Artist, Sækyi, dropped a back-to-back track only one month after “Rem”, a single released from the album “It Never Ends” on April 5. “‘It Never Ends’ is a collaboration album that my good friend Rove at DieBeforeKilled put together,” he said. “I was just lucky enough that he was cool with us releasing the track as a single.”

Stay tuned for the release date of the full album featuring Sækyi. But, for now, here’s a closer look into the newest track, “Girls”.

For the upcoming single, Sækyi tells Ink Magazine, “‘Girls’ is a kind of time-lapse through my relationships in the past, or lack thereof. With me as the narrator, taking you from when I was like a little kid in middle school all the way to just before I got with my girl.”

The song features a cover image of his girlfriend Nana’s acrylic nails with the “51120” release date painted on. For the back cover, three hair pins with the word “GIRLS” jeweled in purple clasp her hair. Sækyi took us behind-the-scenes of what went into the visuals for “Girls”, shot just in his front living room.

“I just wanted something that was really literal. Something that you’d see and it was straight to the point. My girl, Nana, sent me this image she found somewhere and that went on to be the theme for the cover. I mentioned to her ‘it’d be cool to have the numbers on the back cover’ and she thought about putting them on her nails. We ended up getting something we loved and felt really popped at you.”

Sækyi had to postpone the single’s music video shoot with Director, JREINA, but plans to release more visuals for the promotional campaign. His latest video for “Cake” the single was released last year, and available on all streaming platforms—but, “Girls” was written even before then.

“I’ve had (the track) for over a year,” Sækyi said. “I actually wrote it around the time I was getting ‘Speak Easy’ mixed in November or December of 2018.” The track has been cooking for some time now, and almost abandoned until he was convinced by his friends to take a second look: “I found myself falling back in love with it.”

The Northern VA artist first started music in 2014 with his friends, Cammy Dub$ and Bapekojack, but only after the release of 2018’s “Suicide Bomber” did he take it serious. His process for recording music flipped from drives of inspiration to drives of habit, dictated by his frame of mind. “I feel like my process right now has a wide range, ‘cause I’m learning myself as an artist with each passing song,” he said.

His music has developed into a more intimate sound in the past two years.

“I feel like we all have artists, or music that, at specific times, fit into our life’s soundtrack. My goal, as an artist, is to be able to be someone’s life soundtrack. I just want to create music that can actually connect with someone to the point where they can say ‘Yo, this actually was a part of me and who I am as a person.’ I feel like that’s when music reaches what it was really created for, and becomes useful to someone else.”

“In the upcoming months, my hope is to keep the releases coming. I got a couple tracks waiting on the shelf, and I’ve been working on plans to get them out,” he said. “Even playing around with the idea of an EP.” After all, Sækyi’s future in music is just beginning—but at last, he’s being seen. “I feel like now people are starting to get a glimpse at who I am.” 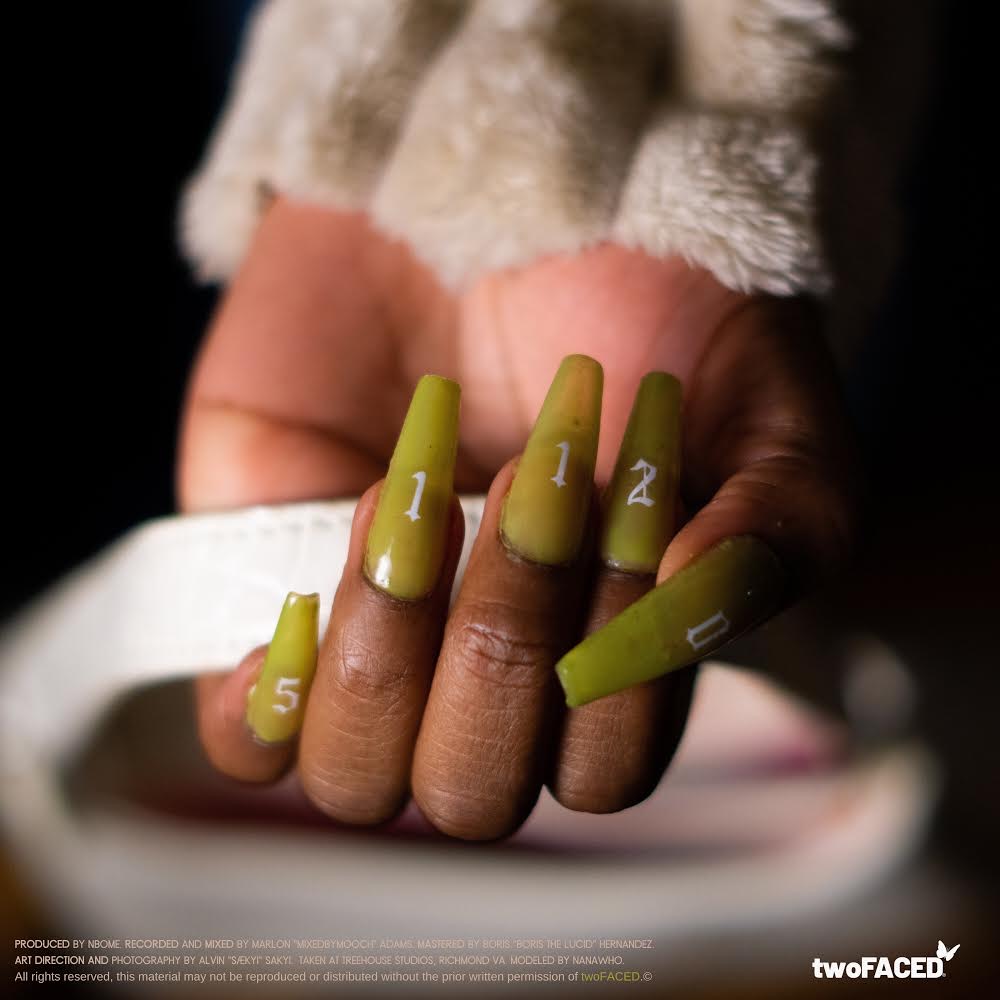 Stream Sækyi’s new single “Girls” Available for pre-order now and on all streaming platforms May 11th. For more on music, follow @saekyi on Instagram!