Who is Dr. Chuck Tingle? 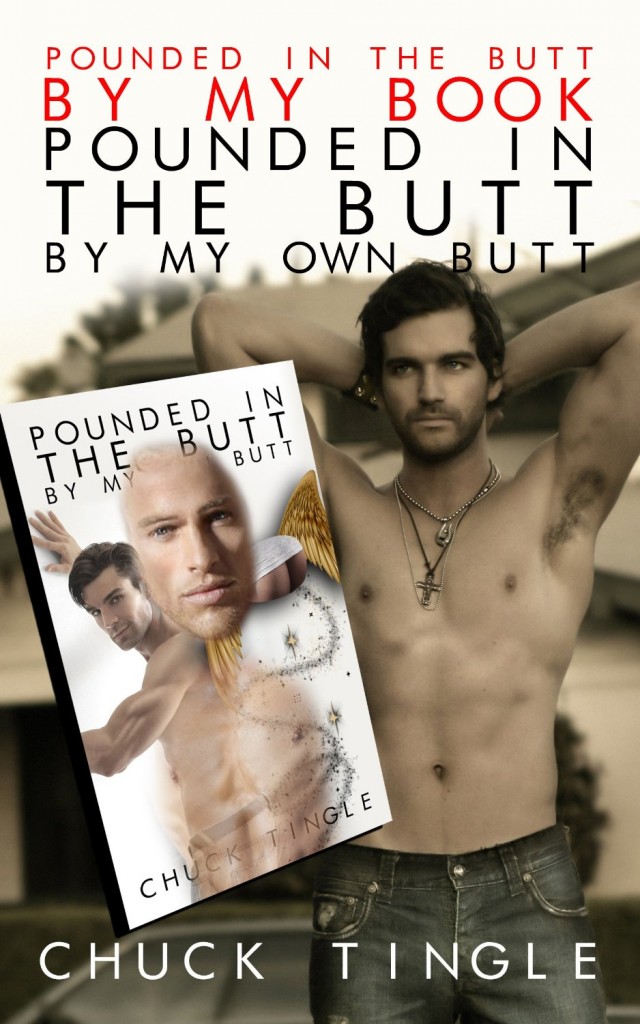 In his Amazon.com bio, he describes himself as an erotic author and tae kwon do grandmaster (almost blackbelt) who recieved a Phd in holistic massage from DeVry University. It doesn’t take a genius to figure out that Chuck Tingle is probably not a real person. His picture is a stock photo and his character is just too insane to be real. Whoever is behind Chuck Tingle is a comic mastermind though. He never gets out of character on his twitter, tweeting about his son Jon who he looks up to, his nemesis and neighbor Ted Cobbler, or vague mentions of the mysterious death of his wife Barbara. His twitter is almost as entertaining as his short stories, if not more. I had the opportunity to interview him, over email (to protect his privacy as a doctor).

When did you first get into writing?

First started writing when I was young at home of truth Utah. Homeschooled and liked to imagine up funny stories after I learned that dinosaurs and unicorns lived long ago. What if they lived now? Mom and dad liked the stories but some of the ones I wrote made me feel funny and I hid those ones, they got burned up in the fire though.

Massage talk is easy, just set up the internet and go to work. My son helps me with both jobs, but its pretty easy to do both at once. Normal morning I just get up and answer massage questions on the microsoft word processor program about sore backs or bad knees. Then I think of tinglers the rest of the day.

Maybe good times? Like the way it feels making people smile and writing fun time stories just not the kissing stuff, I don’t like that too much so my son helps me with that part when he edits my books. Thanks.

Tell me a little bit about your son. You say you look up to him, why is that? What is Jon like?

Jon is the coolest guy in the house, very much like entourage with lots of ladies wanting to kiss him and he’s like ‘no big deal’.  He’s got a really good look and lots of friends. I wish I could be like him, maybe someday.

Your twitter is almost as fascinating to read as your novels. Who exactly is Ted Cobbler and why is he a snake in the grass? The world wants to know.

Ted Cobbler is a bad news snake with nothing but lies. He lives down the street and acts like he owns the joint, drives real fast and talks real loud. Sometimes he comes by trying to act like a friend, but I know better and give him the stare down, not gonna fall for that, devilman. 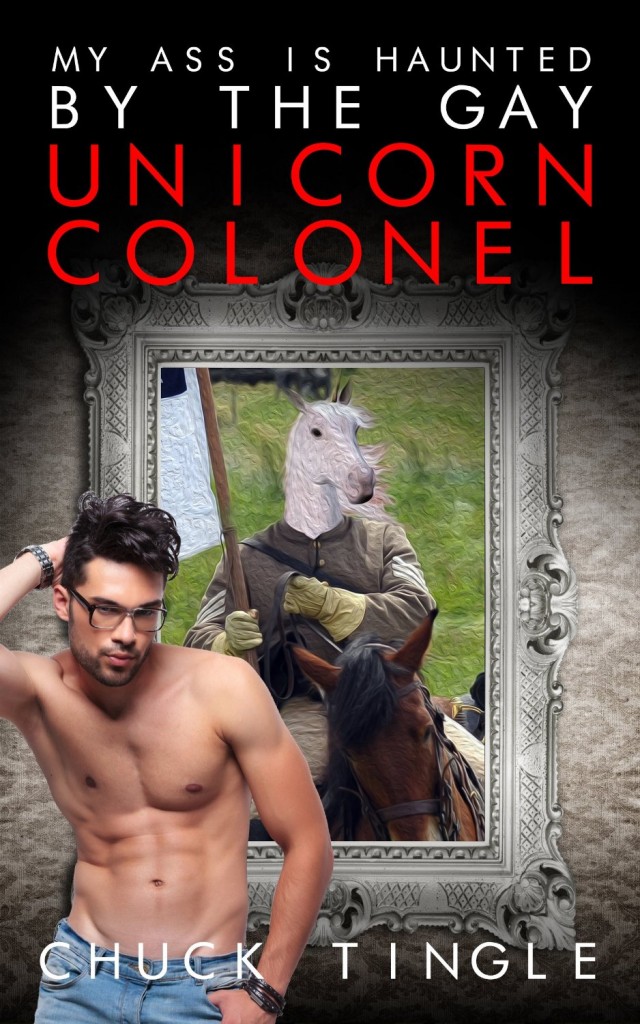 You churn out your stories so quickly. What advice do you have for aspiring writers suffering from writer’s block?

Maybe meditate more and think of stories that make you tingle in a funny way. When I can’t think of a good story I sit on the porch and dream about unicorns stamping and kissing the sky or maybe angry customer dinosaurs, even planes that kiss sometimes. Whatever floats your boat! Next get your microsoft word processer and go to town. It’s all part of making books real.

How has living in Billings, Montana influenced you as a person?

Moved to Billings about thirty years ago but grew up in Home Of Truth, Utah which is an empty town now. Mom and dad one and me were the only people there when I was a boy so I had lots of time to imagine just couldn’t write down the kissing stories too much. Had to keep that a secret. No water or electricity so I played outside a lot until the big fire. Next question.

Are your characters reflections of you? If so, which ones and how so?

Some characters are like me but most of the time just cool guys I wanna be like, maybe real big spenders or talk of the towns, that kind of thing. When I write about jet planes I like to think of Channing Tatum because hes a good actor and if there was a movie I’d like him to be the star maybe. Dinosaurs are angry customers so not really like me but maybe if Ted is getting my gruff.

What is your opinion on 50 Shades of Grey?

People ask that a lot and I keep saying no thanks. Maybe Ted Cobbler wants to watch a movie about a guy hitting a nice lady, but I sure don’t. That sounds like a sad time so maybe watch a real movie like Magic Mike instead.

A lot of writer’s have rituals to promote creativity? Do you have any special rituals to get your creative juices flowing?

First things first, gotta have a healthy spaghetti breakfast and wash it down with a big glass of chocolate milk, then you get out of bed and rise with the sun. Sometimes you meditate on tinglers or other times you walk to starbucks near kmart with your son Jon Tingle. Today he made me laugh so hard that chocolate milk came out my nose what a funny guy. Next. 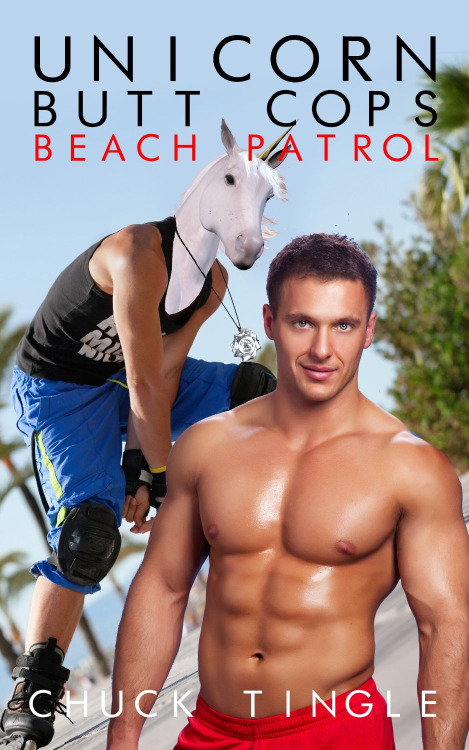 What do you hope to achieve with your work? What message are you trying to convey?

Most tinglers are about love being real. It’s okay to love a dinosaur if you feel like that’s who you want to kiss, or maybe a unicorn? Imagination is the soul of books, and that’s the most important message.

What are your words of wisdom to young people of today?

Always remember that love is real and maybe if you want to kiss anybody you could.  Just kidding, you can’t always, but it’s still a nice thing to say. Most wise thing would be to drink lots of chocolate milk in the morning because it wakes you up quickly with all the caffeine and then chow down on some spaghetti for a real healthy start. Thank you.

So who is Chuck Tingle? My answer is that it doesn’t really matter. What matters is what Chuck teaches us. He teaches us about love, acceptance, and the power of a wild imagination. If imagination is the soul of books, maybe it is also the soul of Chuck Tingle. So no matter who it is behind Mr. Tingle, I hope he keeps spreading the message that love is real.